In 1967 I discovered 3 things. I know it was ’67 because the World Cup was ’66 and I must’ve grown up a bit. Those 3 things were: electric guitars, Pop Art and flowery shirts. Jimi Hendrix, Warhol and the Hippies. The shirt cost about £5. No wonder the salesman was polite to me. Pop Art was invented by Richard Hamilton in 1959, not Warhol, but Warhol ran with it and bigged himself up: that’s what you’re supposed to do, for 15 minutes anyway. The Velvet Underground. Bananas. You know the sort of thing.

So as I heard Bowie’s Starman in 1972, while I was doing my “O” levels, I knew about all that stuff. 5 years is right. 5 years is a long time. I was more into r&b as in Tamla, although there was Hendrix and Cream too and I liked Black Sabbath and Deep Purple. I still do. And I didn’t hear Hunky Dory til ’73, 2 years after it was released, through a girl-friend of the time who played it to me on her dansette. But there was a big thing about Ziggy in ’72, so I sat down and learnt the songs. It was easy.

Every DB song is around C, A minor, F major, G, D, D minor, A minor and the descending motif like in Changes and Oh You Pretty Things. Queen Bitch plainly should have been in Ziggy Stardust.

But that’s his style. Fripp said if you repeat something, that’s a style. We all do that in songwriting.

But I like major 7ths and minor ninths and diminished and augmenteds, and especially my famous “major minor” (D minor with C# octave in the left-hand). That is, and was, nothing like DB’s songs. He’s a straight-chord person. He’s more rock than groove. More 4-4 than syncopation.

So there I was getting into what we NOW call funk but was American-style r&b, fuelled by large amounts of Stevie Wonder’s early 1970s LPs and Steely Dan after 1974. DB was playing glam-rock, or rock anyway.

Then in ’75 he turned to funk with the Young Americans album. So are great conversions made. Excuse me, but I was already there.

English or British r&b has a much straighter beat. American or New England r&b is syncopated (16th beats). I just find that more interesting. Nevertheless, at that time, that’s the way it was. I had to play it at gigs. The British r&b style was straight-fours like the Beatles in particular. In the meantime the UK charts have completely transformed into US-style r&b: funky and syncopated (but non-existent songs sadly)…

My point being that although Bowie and I write different kinds of song we came from precisely the same cultural environment: guitars and Pop Art. And flowery shirts. The same “cultural milieu” as the professional artists like to call it. The Theatre of the Absurd (Beckett), post-modernists, de-constructionists and, of course Pop Art. All that. Futurists, Cubists, it goes on.

So, if people found David wierd or odd, I didn’t because we had the same cultural background. He was, if you like, easy to understand and, in that sense, easy to follow. He played standard chord structures and put his make-up on. 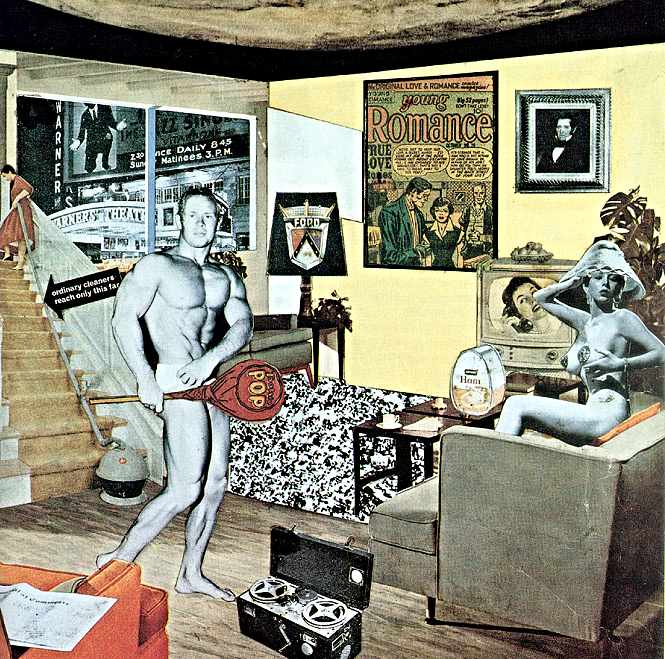